A new version of the Raspberry PI 3 has released and it is amazing. It is 10x the performance of Raspberry Pi 1. Here are the complete specs for new 64-bit credit card size computer. 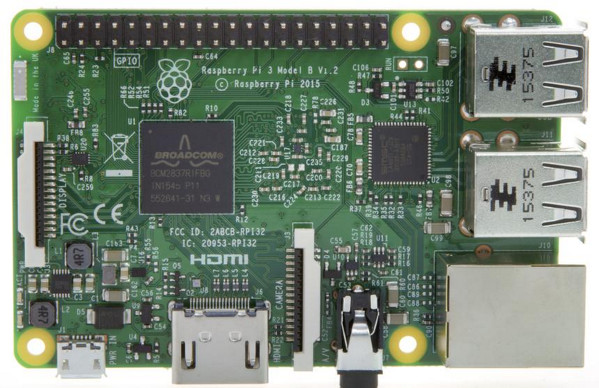 But it still doesn’t have SATA, USB3 and Gigabit Ethernet

First RPi3 just costs around $35 (see below) and does come with wifi, ethernet, and a 64 bit quad-core CPU. It is fully supported by Linux and mostly by FreeBSD and other Unix-like systems too. There are other options available if you need performance computer. The RPi3 has awesome community support. So it a good deal for what it is.

The biggest update is a 64 bit Quad Core Broadcom BCM2837 CPU for faster operations. The addition of a BCM43143 WiFi chip BUILT-IN to your Raspberry Pi means no more WiFi adapters. You can use Linux or Unix-like system such as FreeBSD on the Raspberry Pi 3. The price for one Raspberry Pi 3 is listed:

loading...
Copyright © 2020 ExchangePoint Solutions LTD
Back to Top
We use cookies to ensure that we give you the best experience on our website. If you continue to use this site we will assume that you are happy with it.Ok